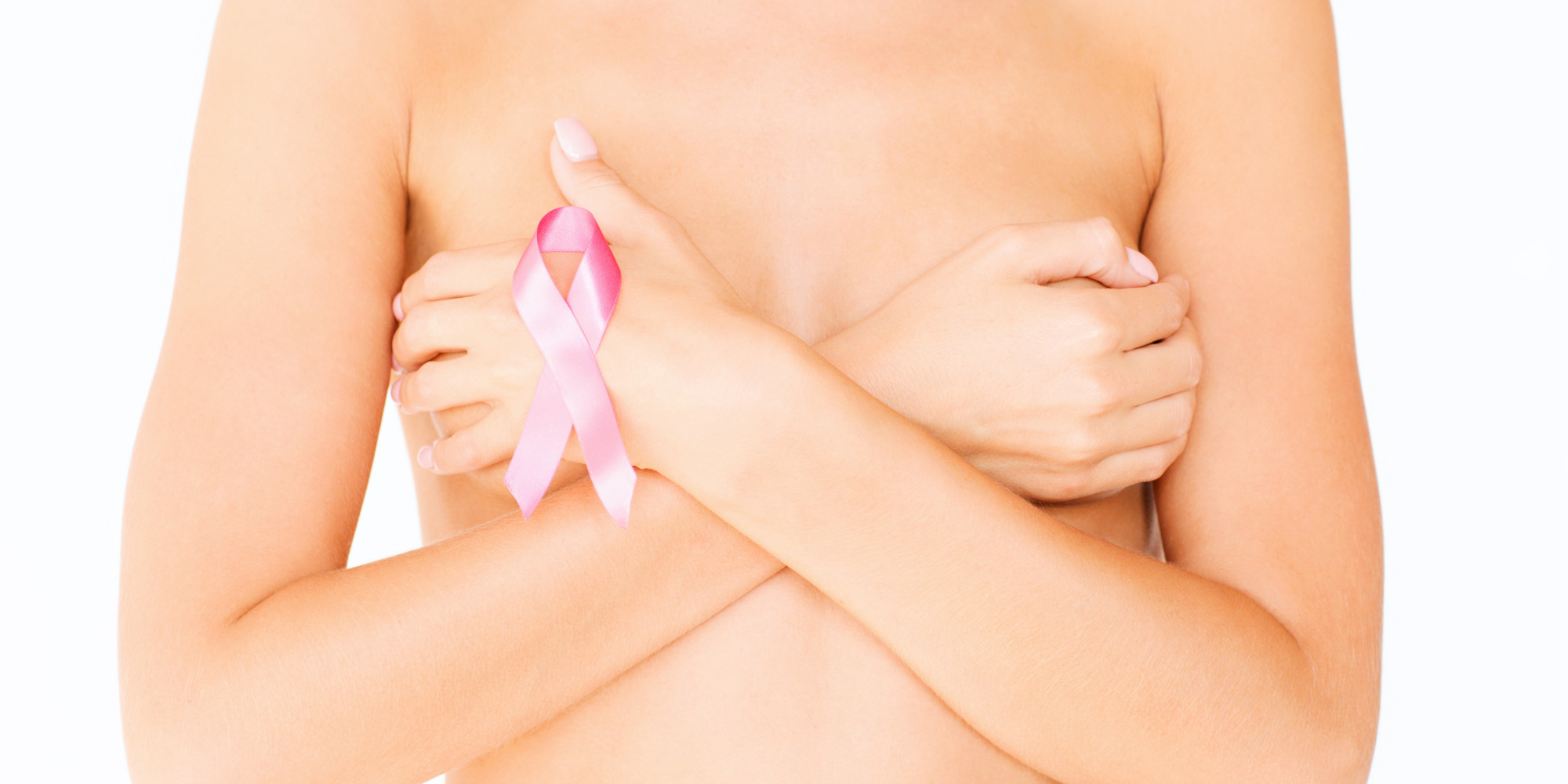 On their June 4 2008 post entitled, “Ten Facts on Preventing Disease through Healthy Environments” the World Health Organization (WHO) cites the environment as a major link to illnesses and death: “Environmental hazards are responsible for about a quarter of the total burden of disease worldwide…As many as 13 million deaths could be prevented every year by making our environments healthier.”

WHO cites pollution, workplace hazards, radiation and climate change as chief factors that influence 85 of the 102 categories of diseases listed in the 2004 “World Health Report”. These include cancer, learning and behavioral disabilities, birth defects, reproductive problems, and heart and respiratory difficulties.

“Tens of thousands of chemicals have been released into the North American ecosystem since the Second World War,” reports the Women’s College Hospital in a January 2009 post of their website, Women’s Health Matters entitled, “Environmentally Linked Illnesses and Conditions.”. They suggest that an overload of stressors, common in our fast-paced lifestyle (including sleep deprivation, lack of physical activity, poor nutrition and emotional stress) exacerbate our environmental sensitivities and our vulnerabilities to environmentally-related illnesses and the overwhelming number of different chemicals we are commonly exposed to daily.

The Environmental Health Association of Ontario defines environmental sensitivities on the home page of its website as a person’s negative reaction to a substance or phenomenon at a level well below what “normal” people would consider acceptable. These can be triggered by a wide variety of substances from detergents to electromagnetic radiation.

Why Women are More Affected

Here’s what they suggest are the likely causes: