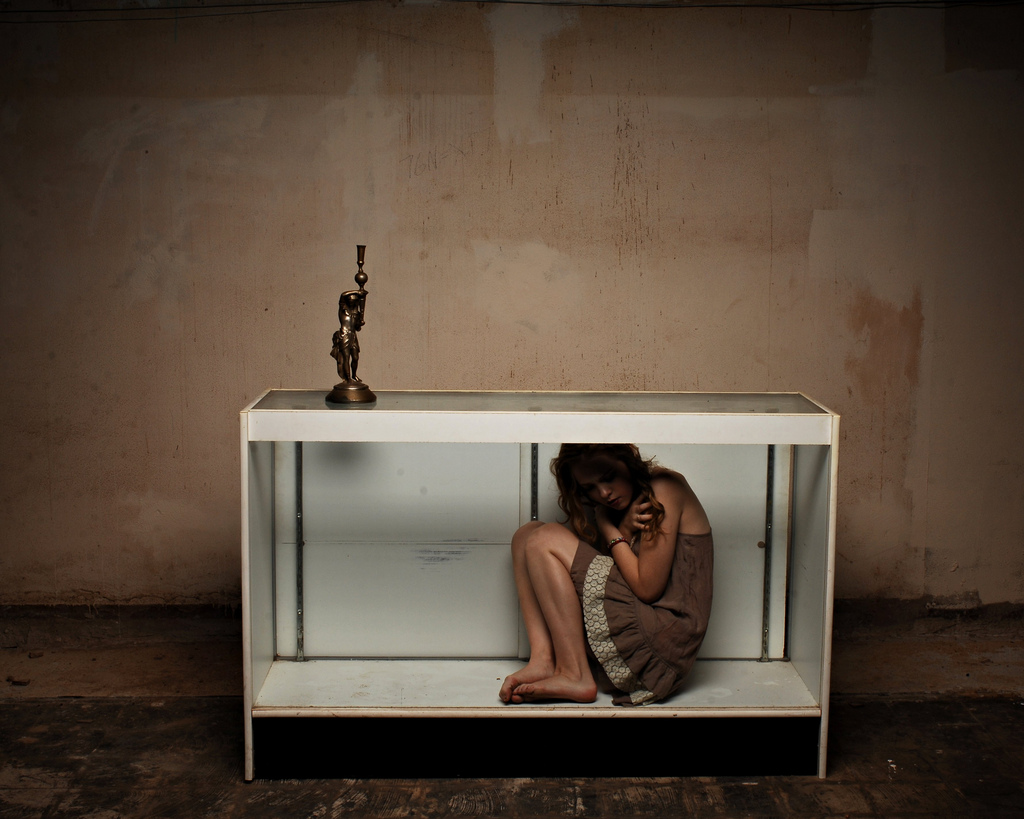 Agoraphobia arises from an internal anxiety condition that becomes so intense that a person with this disorder feels a loss of control. This fear then turns into a pattern of avoidant behavior. Many people who experience agoraphobia oftentimes fear the outside world. They are afraid of being in places where help is not available, making them feel trapped. Most agoraphobics become housebound because it is the only place where they feel safe and secure. Some of the commonly feared places are:

The exact cause of this is unknown, but many develop agoraphobia after having a severe panic attack. Affected people will often avoid places or situations that have triggered an attack for fear that it may happen again. Many agoraphobics continue to be in a constant agonizing state of anxious anticipation due to these worries.

How Agoraphobia is Diagnosed

Mental health professionals frequently find it difficult to diagnose agoraphobia because it is often associated with severe panic attacks and acute anxiety. However, by asking questions, performing a physical examination, and through personal history from patients, doctors can begin to diagnose the disorder.

Family members and friends can also help professionals in the diagnoses of agoraphobia because they spend more time with the patient and can frequently witness the symptoms that a doctor may not be able to detect on the first visit. An example of this is a spouse may notice that the person affected by agoraphobia may become more and more reluctant to leave the house.

However, there are several symptoms that can help doctors better diagnose the disorder. Symptoms include, but are not limited to:

Some phobias can affect job performance, as well as social and interpersonal relationships. Many who have the disorder oftentimes become housebound for years. Some of the risk factors associated with agoraphobia are:

The goal of treatment is to help people with agoraphobia to learn how to function effectively. However, because the phobia is often accompanied by other disorders (panic disorder and anxiety disorder), mental health professionals have to treat those as well. There are three types of treatment: therapy, medication, or a combination of both.

Therapy is normally the treatment of choice of mental health professionals. Cognitive behavioral therapy is used to help teach relaxation techniques and allows the patient to face the fear that may be causing the disorder. It prevents the patient from falling back into their avoidant behavior by helping them become aware of the situations that might trigger an attack.

Anti-anxiety and antidepressant medications can also be used. These kinds of medications can help make situations lose their intensity and allow the patient to cope with the stress and fear that the phobia creates.

Agoraphobia is a serious and severe disorder that affects less than one percent of the American population (Agoraphobia, John L. Miller, MD). The phobia is not something that should be ignored or taken lightly. People who are experiencing these symptoms and who have high anxiety levels should seek out a trained professional as soon as possible.

buy steroids for working out

When Mom Needs a Break