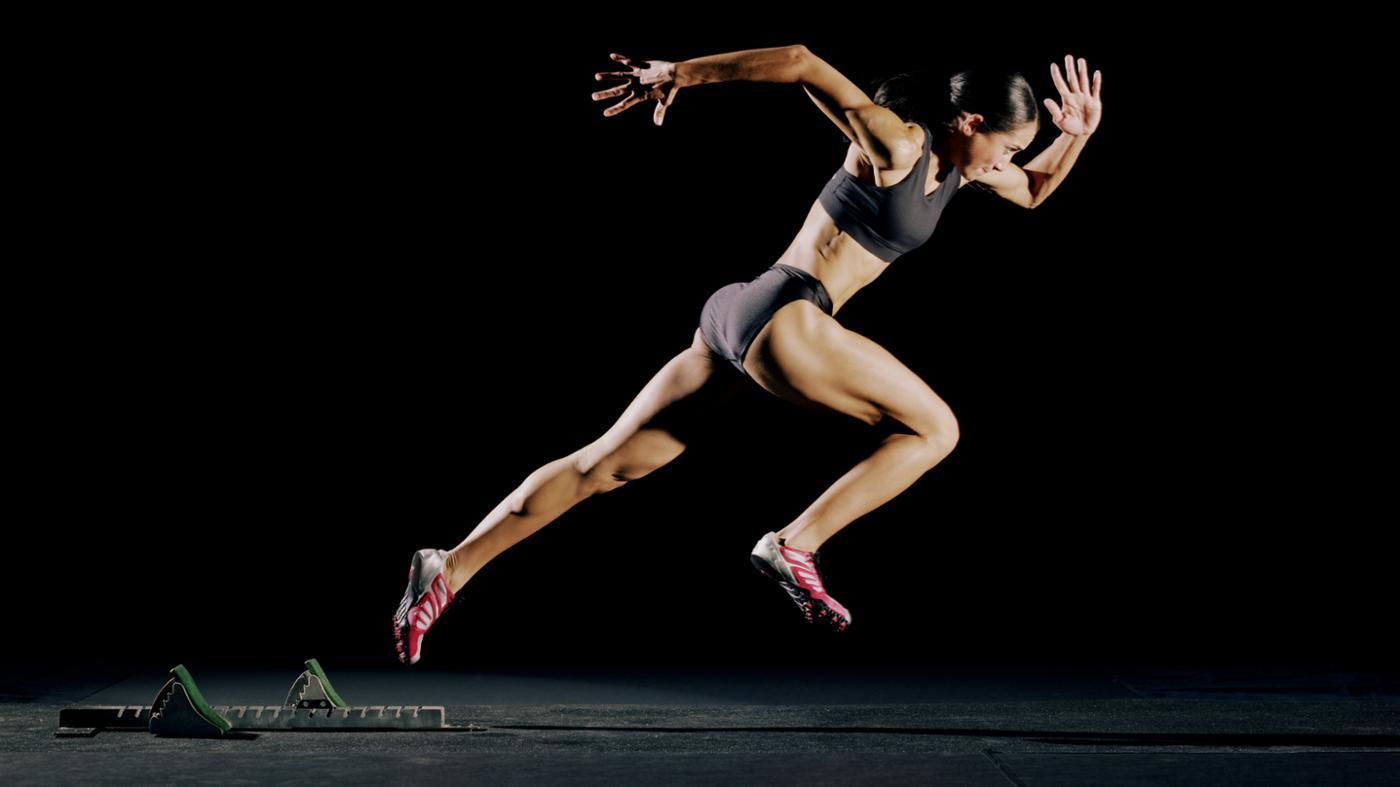 Osteoporosis is a progressive disease that causes the bones to deteriorate and eventually lead to fractures.

The actual breaking down and rebuilding of bone tissue is performed by two groups of cells called osteoclasts and osteoblasts. Bone remodeling occurs when small amounts of bone are broken down by cells known as osteoclasts. After the bone has been broken down and reabsorbed in the body, cells known as osteoblasts move in to the area and start building new bone. The process where old bone is reabsorbed and new bone is built is called the remodeling process.

Osteoporosis is not a natural part of aging. Due to a loss of bone mass and tissue, bones that were once strong may be unable to endure the stress of a normal activity. Basic activities such as bending, twisting or coughing can cause a fracture. Until recently osteoporosis was thought of as a natural part of aging. But there’s nothing natural about breaking a bone by simply laughing, coughing or sneezing.

The consequences of osteoporosis: Each year osteoporosis is responsible for more than 1.5 million fractures. These fractures usually occur in the spine, hip or wrist, but they may occur in other bones as well. Osteoporosis fractures can be debilitating, painful and sometimes can result in death. Only one-third of the people who break a hip ever return to being as active as they were before the fracture.

Prognosis: There is no cure for osteoporosis. However, there are medications available that help stop the break down of current bone and help aid in rebuilding new bone. Bisphosphonates, hormones (hormone replacement therapy “HRT”),selective estrogen receptor modulators (SERMs), calcitonin and teriparatide are all medications used for treating osteoporosis.